Canada’s health-care system is a disaster 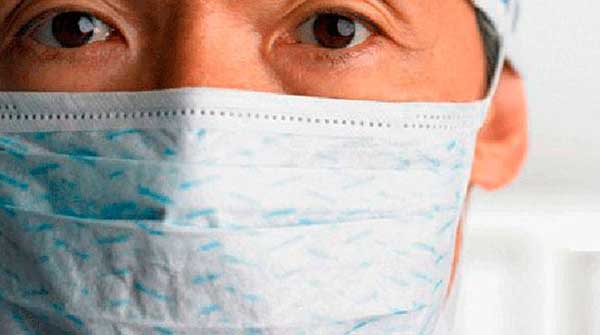 Canada’s medical system is fast becoming a disaster area and a tragedy. There are not nearly enough family doctors to provide primary health care. Walk-in clinics were supposed to backfill this need, but many now do not take walk-ins as their registered patient load is already beyond what their limited staff can handle.

Emergency rooms, often the only access to medical care, are swamped, lacking sufficient personnel to take care of genuine emergencies, let alone the merely urgent, painful cases that are there for lack of any alternative. Some ERs have reduced their hours or shut down completely. There are far too many cases of people dying in emergency rooms while waiting for care or shortly after leaving the ER because they were told it would be hours before a doctor could see them.

Beyond the emergency rooms, hospitals lack the ability to deal with an aging population, the parade of viruses that are affecting young and old and the extensive waiting lists for necessary surgeries and treatments that have existed since before the pandemic. According to The Economist, wait times in Canada have reached an all-time high, with a median delay of half a year between referral and treatment.

There are many reasons why our health-care system has been deteriorating and is now failing to meet the needs of Canadians. Government funding levels is one, and attracting and retaining sufficient staff is another.

The good news? The powers that be are finally beginning to talk about doing something about the problem. While our governments have always expressed the right things about providing health care, they have rarely followed through with action. The situation has now deteriorated to the point where it cannot be ignored or fobbed off with words. And we are starting to see some action.

These are all good things and definitely a move in the right direction. However, they are not enough to handle current realities: turning dollars into hospital beds takes time and there are certain things that only doctors can do, such as making difficult diagnoses.

The marginal changes underway to recognizing foreign-trained nurses and doctors in Canada will not yield the number of physicians and nurses needed to deal with current shortages, let alone the growing number of vacancies caused by exhausted and burned-out professionals quitting the field. And it will be about a decade before the newly announced medical school turns our doctors.

We can increase the number of qualified health professionals in Canada in a relatively short time by treating foreign medical school graduates as equivalent to graduates from Canadian schools.

Of course, recognizing foreign graduates in Canada would require that their medical schools and curriculums be inspected and professionally approved. Schools teaching in English or French – United States, Britain, France and other anglophone and francophone countries – should be considered first as their graduates would meet Canadian language requirements. Graduates from schools in other countries would have to demonstrate their knowledge of at least one of Canada’s official languages.

A thorough review system would have to be in place to ensure that graduates from foreign medical schools have the qualifications they claim. Such a system should take advantage of modern communication and technology so that decisions can be made in a timely manner. All those involved must be made aware that taking excessive time and putting up unnecessary roadblocks harms Canadians who need health care and could cost them their lives.

Identifying world-class medical schools is not difficult and could be done quickly. It would give us breathing room to implement other solutions to our medical shortages that would be of benefit to Canadians’ health.

Maybe then, we could once again brag about our health-care system. 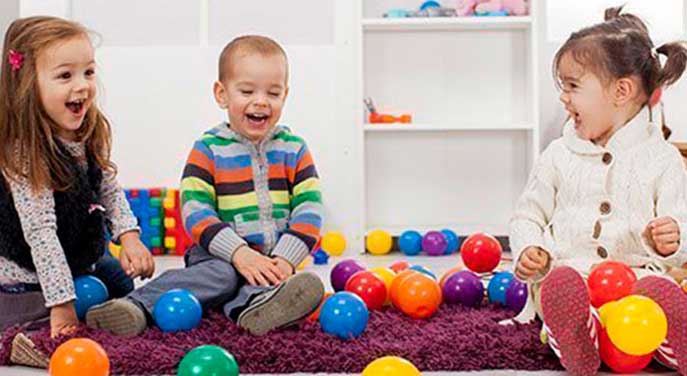 Allowing government to parent our children is a serious mistake 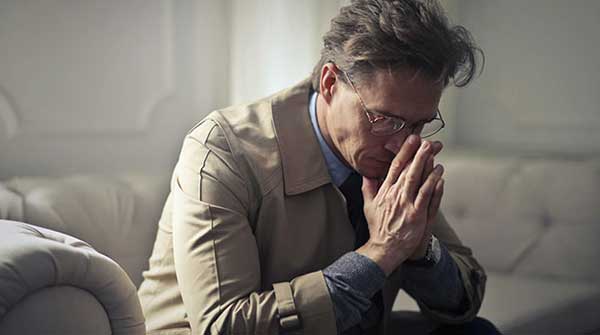 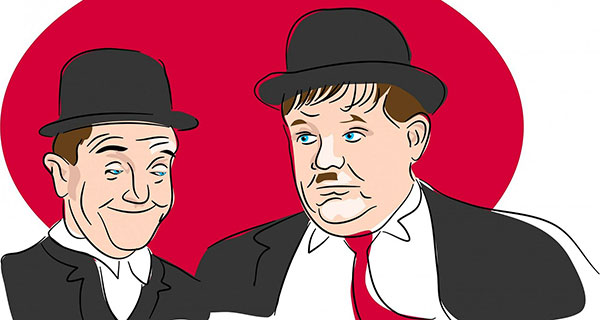 The rise and fall of a legendary Hollywood duo 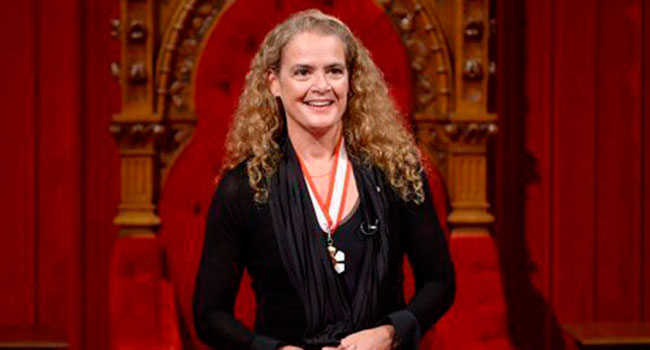