Halifax and Vancouver the gateways to a nation 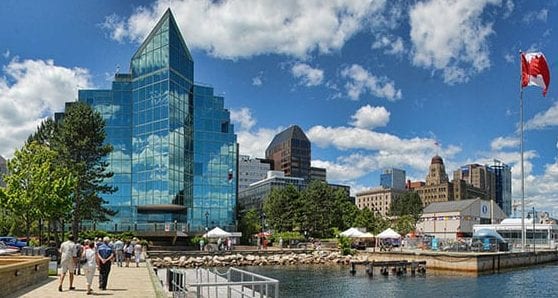 I spent most of a recent week in Halifax. It was my first real exposure to the Maritime’s major portal of immigration to North America.

Its 400-year story from Mi’kmaq homeland to contemporary cosmopolitan city in some respects parallels Vancouver’s much shorter role as western portal to Canada (about 160 years).

It’s hard to know both cities and not form comparisons about their development. Both aren’t that far apart in terms of population when their greater suburban reaches are excluded (Vancouver about 620,000 and Halifax 420,000 in 2018). And both share broad histories of multicultural involvement in their evolution as the dominant urban centres in their respective provinces.

Beginning with Halifax, the French first began to arrive on what are now Nova Scotian shores in the 1600s. They pioneered in Acadia and built a unique Acadian culture that perseveres today.

The British arrived in 1749, sparking what was known as Father Le Loutre’s War in the Halifax area. To defend their forces from the Mi’kmaq and French, they built the Citadel on a Halifax drumlin and stood their ground through force.

The local population was augmented by British refugees from the American Revolution in 1776, including black Nova Scotians whose history dates back to the colonial United States as slaves or freeman. The British evacuated thousands of slaves who joined their forces during the Revolutionary War; 3,000 African Americans found Black Loyalist identity as freemen as a result. They joined West Africans who were originally brought as slaves to the new colony, primarily from the French West Indies.

The Canadian Museum of Immigration History at Pier 21 details the role of Indigenous people, Europeans and African settlers in building the Maritime culture of Canada. There are oral histories, local literature, photographs and historic recreations of the means of travel in sailboat berths and colonist cars.

The Halifax harbour pier was for many the gateway to Canada, since it served as an ocean liner terminal for settlers. The overall sense of their journey and arrival experience was rising above struggle and conflict, escape to hopefully a better and fairer world, and investment from the bottom up.

The Vancouver portal to Canada’s west shares many of the same experiences for First Nations, British, German, Scandinavian, Japanese, Chinese, Filipino, Indian and even Hawaiian settlers.

While efforts are underway to celebrate their struggles and contributions, so far there is no Pier 21 equivalent to archive and tell their stories. In their place, we have a generalized public awareness of the Squamish, Tsliel- Waututh and Musqueam histories, and some understanding of the 1790s roles of captains Vancouver, Galiano and Flores in establishing the colony of British Columbia.

The role of the Canadian Pacific Railway in boosting Vancouver’s civic identity from lumber mill town to western terminus is also broadly taught. But the roles of Chinese immigrants and First Nations in its construction are not well understood or told.

I just learned this year about Chinese-First Nation relationships and marriages that were formed because of parallel experiences in the construction of the railway through the Fraser Canyon.

I also recently learned that Vancouver’s first appellations, Gastown and Granville, were rejected by Canadian Pacific CEO William Van Horne because they wouldn’t be understood by Montrealers and Torontonians in 1886, when the first transcontinental train pulled into Vancouver from Montreal.

Vancouver’s ultimate raison d’être to many British capitalists, however, had nothing to do with joining the new country of Canada together. It was predicated on enabling the All-Red Route, by steamship and railway, from the Orient to London. Until the completion of the Panama Canal, this route made Vancouver the midway portal on the major east-west colonial highway of the era.

Today, Halifax is largely a portal for Maritime tourism and commerce. Its role as multicultural doorway to Canadian citizenship and investment is much reduced.

Vancouver has recently experienced a fluorescence of its role, in large measure because of the new economic colonialism of China. Very much in the old British model, contemporary Chinese immigrants have appropriated Vancouver as an investment hub and pied-a-terre on the Pacific’s western shore.

The benefit to Halifax of its colonial decline is affordable real estate – the bane of Vancouver’s contemporary existence.

Troy Media columnist Mike Robinson has been CEO of three Canadian NGOs: the Arctic Institute of North America, the Glenbow Museum and the Bill Reid Gallery.

Mike Robinson’s career combined his academic training in Law and Anthropology at UBC and Oxford University, in frontier regulatory compliance work at Petro-Canada and PolarGas, and the leadership of three national NGOs: The Arctic Institute of North America, The Glenbow Alberta Institute, and The Bill Reid Gallery of Northwest Coast Art. In addition, he has chaired the national boards of Friends of the Earth, The David Suzuki Foundation, and the Canadian Parks and Wilderness Society. In 2004 he became a Member of the Order of Canada. 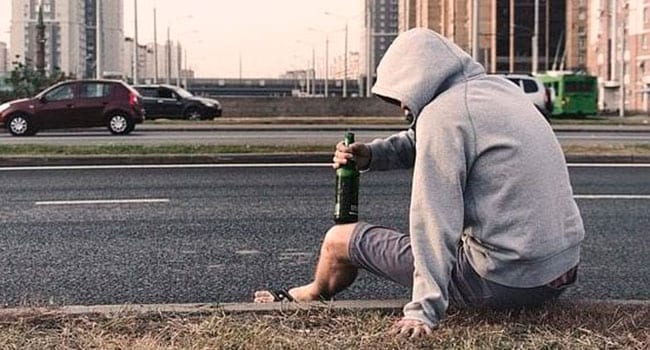 Booze can trip up psychiatric diagnosis 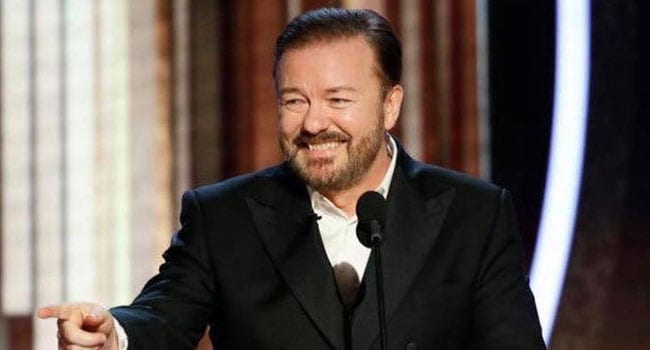 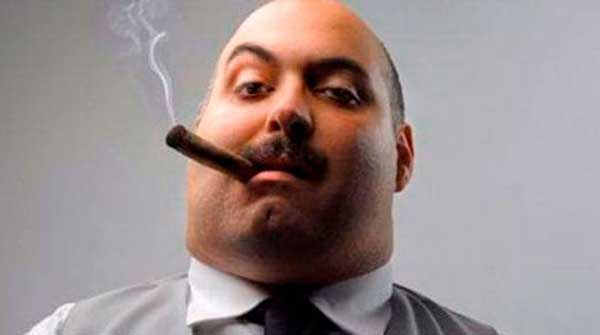 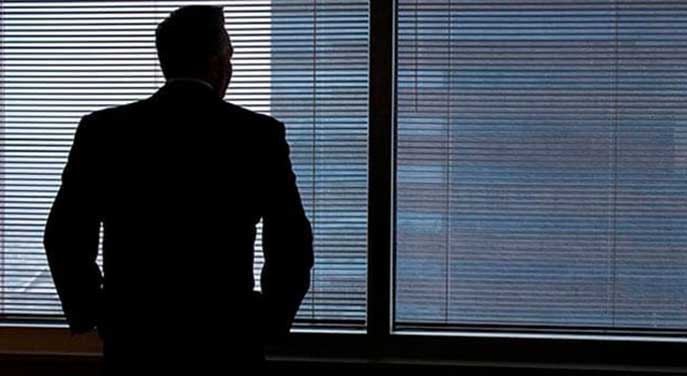